An Outlook on the Submarine Power Cable Market

The global submarine power cable market is forecasted to grow to USD 16.56 Billion by 2023, at a Compound annual growth rate of 15.32%. The subsea industry is driven by factors such as new capacity additions in the offshore wind industry and increasing demand for inter-country & island connections. The continuous growth in demand from the offshore oil & gas sector is expected to boost the demand for submarine power cables.

The single-core segment is also projected to grow at the fastest rate during the forecast period (before 2023) as it results in easier and more economical deployment. In Europe, the demand for single-core submarine power cables is from the offshore wind sector, a rapidly growing industry - this is likely to boost the overall single-core market. Based on end-user needs, the offshore wind power generation segment has accounted for the largest market size since 2017.

The United Kingdom and Germany are the key markets for submarine power cables in Europe. The growing demand for inter-country connections coupled with the demand from the offshore oil & gas sector is expected to drive the market in Europe. Some of the biggest players in the submarine power cable space include Prysmian (Italy), Nexans (France), NKT (Denmark), General Cable (US), and Sumitomo (Japan). The following footage gives a brief overview of their recent work:

Join us at the virtual Submarine Power Cable & Interconnection Forum, as we plot the trajectory of the industry. 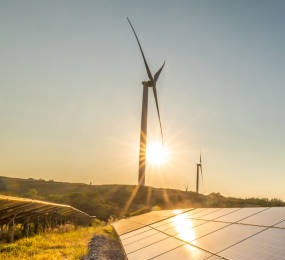 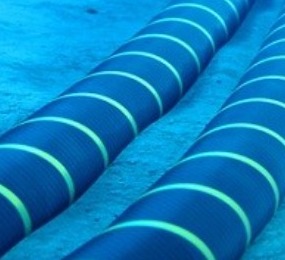