Going electric may become a requirement for many Europeans as Europe moves closer to prohibiting the sale of new petrol or diesel cars beginning in 2035. However, as the summer holidays approach, new and prospective owners may be nervous about taking long trips in an EV, fearing they will run out of power before reaching a charging station.

A cross-border European road trip would necessitate refueling along the way, and infrastructure across the continent is still patchy in many places. Not only are charging stations dispersed unevenly, but so are the providers and payment systems.

Europe has over 330,000 publicly accessible charging points, and that number is growing, but their uneven deployment means that "traveling across Europe in electric vehicles is not easy," as the European Court of Auditors warned in a report last year.

Only three countries, Germany, France, and the Netherlands, account for 69% of all charging points in Europe, while ten countries do not have a single charger per 100 kilometers of road. The European Commission has set a target of 1 million charging points by 2025, the target is at risk of being missed "if deployment continues to follow current trends."

It was estimated that approximately 150,000 new points would be required each year – nearly 3,000 per week – to close the gap. There are also differences within countries, with cities receiving far more coverage than rural areas.

To further complicate matters, there are dozens of charging station operators across Europe, in addition to Tesla's proprietary network, which is only now beginning to open up to non-Tesla vehicles. Subscriptions are used by many charging operators, but non-members can pay "roaming" fees to use other networks.

2. There are apps and maps to help you navigate the charging station jungle.

Fortunately, there are dedicated apps, such as PlugShare and Chargemap, that help drivers navigate this jungle and map their journey. The CEO of Chargemap compares the service to a "TripAdvisor of charging stations," with users able to rate charging stations and flag those in need of maintenance.

Chargemap subscribers may access more than 600 operators (including Ionity, Fastned, EVBox Allego, and New Motion) and 230,000 charging sites across Europe for little under €20 per month. It can also assist businesses in controlling the costs associated with their electric fleets. Chargemap already has 400 business clients that use its badges as corporate gasoline cards. Chargemap is perfectly situated to explain the inconsistency of Europe's charging infrastructure.

3. The charging station environment in Europe is rapidly changing.

But there are reasons to be positive. The market is beginning to solidify, and as more EVs on the road, more charging stations appear, and infrastructure investment pays off faster. According to estimates from the European Automobile Manufacturers Association, one in every eleven new automobiles produced in Europe in 2021 will be entirely electric, a 63% increase from 2020. (ACEA).

Meanwhile, the number of publicly accessible charging sites has increased sixfold since 2015, according to ChargeUp Europe. These are the fees seen on highways, in parking lots, and in supermarkets and shopping malls. In reality, public charging stations account for just roughly 15% of all charging outlets in Europe.

The great majority of EV charging takes place in private residential or business premises, and ChargeUp Europe sees the largest possibility for development in this sector. Because power is so pervasive throughout Europe, the EV charging sector would want to see legislative hurdles removed so that charging points may be installed much more readily in more areas, especially in older European neighborhoods with rigorous urban planning and fire laws.

Topping up more frequently anyplace, he noted, would help "even out" the economics of EV charging, as it's typically cheaper to recharge an EV overnight at home or during the day at the workplace than at public ultra-fast charging stations.

For more information and group participation, contact us: [email protected] 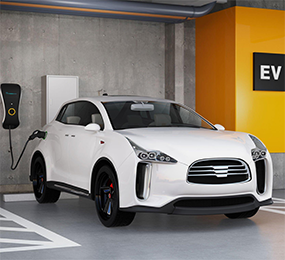 Financing and M&A activity in the EV charging space 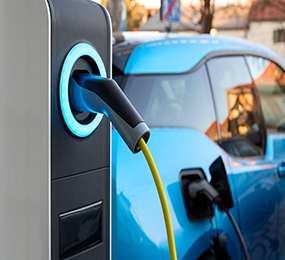 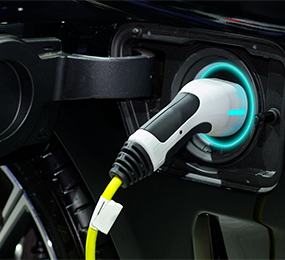 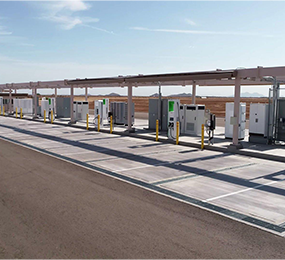 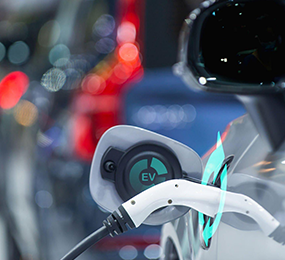 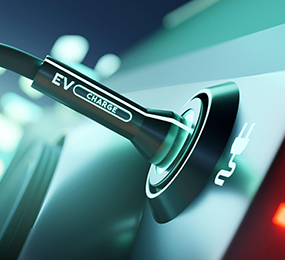 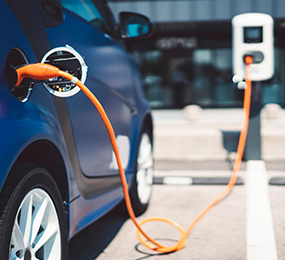 The Future of Payment Solutions in EV Charging