Why Green Hydrogen Africa 2022 is must-attend

You can request brochure, call back or get involved! 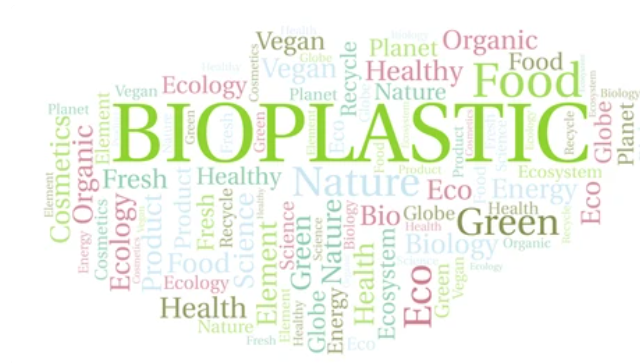 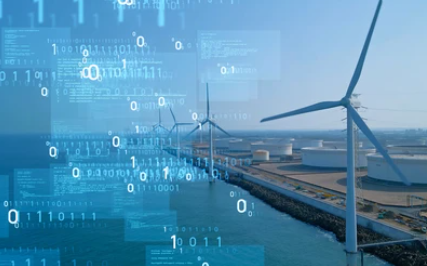 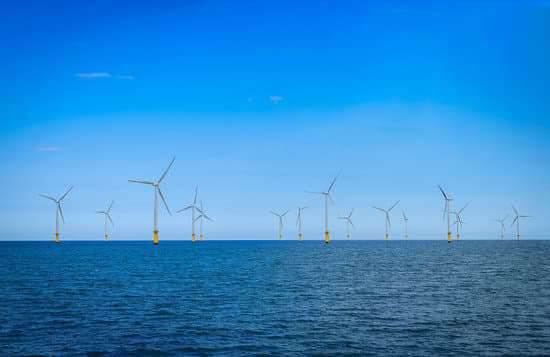 Past Event Reports and Materials

Explore our e-materials, review highlights from some of the successful events and find valuable resources including speakers, themes , infographics, articles, interviews, presentations , sponsorship prospectus and more 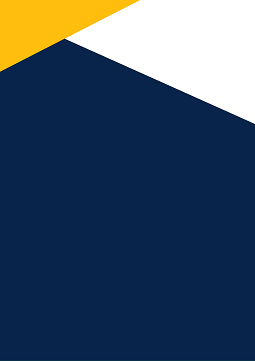 How to Build Customer Identity and Access Management (CIAM) Strategy 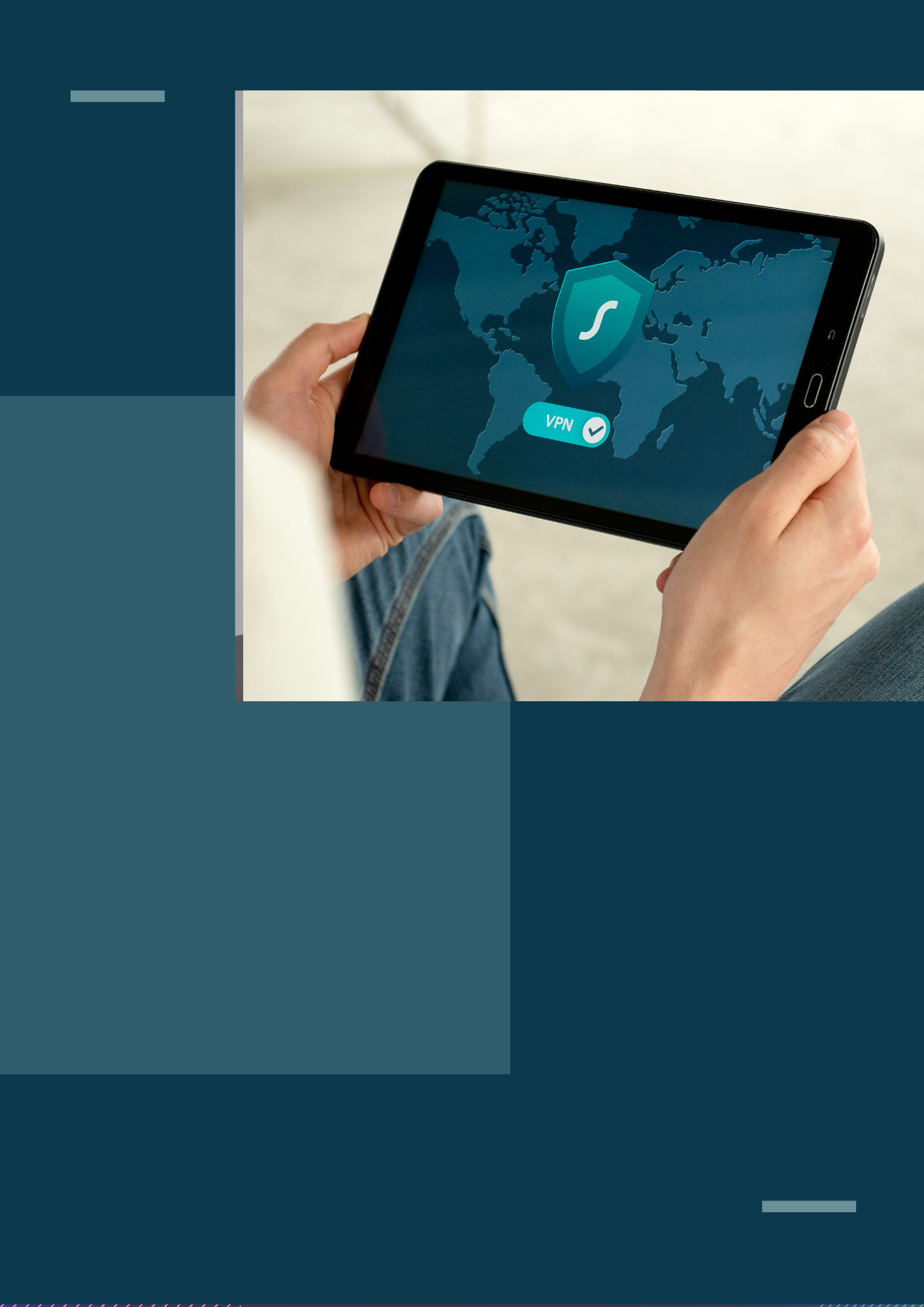 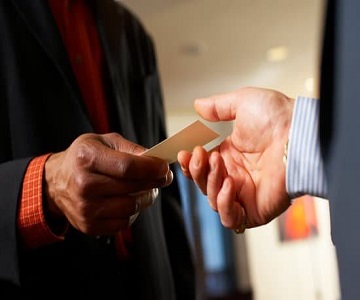 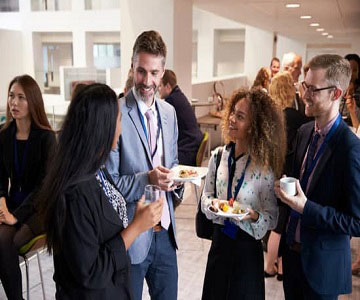 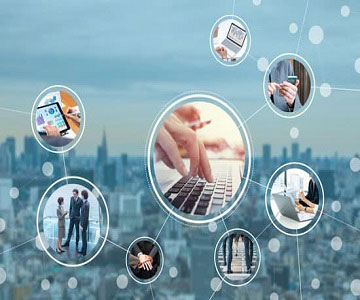 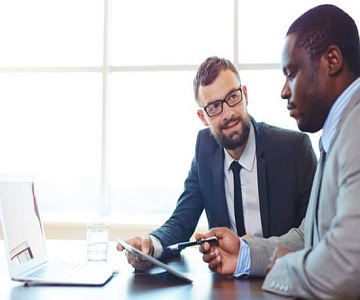 Stay updated on the latest industry trends and events

Kindly enter your details below and we will call you back.

Africa’s pursuit of clean energy solutions in the transition to a low-carbon future, as well as continent-wide targets to address energy poverty, accelerate economic growth, and ensure a consistent energy supply for years to come, have created fundamental opportunities for green hydrogen developments. There are over 600 million people in Africa without access to electricity, and only 17% of the population in sub-Saharan Africa has access to clean cooking. Yet, the continent holds sizeable renewable energy resources that could address these issues. By leveraging these resources in the production of green hydrogen, Africa could significantly enhance energy access, security, and supply.

Africa has seen vast amounts of progress in green hydrogen developments across the region with countries such as South Africa, Niger, Mali and Namibia redirecting its focus on the utilisation of renewable energies through green hydrogen.. Technological and economic advances and explicit political and corporate support over the last two years have brought green hydrogen to the forefront of the energy and climate change agendas of many countries. Thus, green hydrogen is poised to play a crucial role in realising net zero-emissions energy systems envisioned by 2050 by these nations. Green hydrogen is rapidly becoming the most suitable resource to expand energy access and drive socioeconomic growth in Africa, while significantly reducing greenhouse gas emissions.

Supplying hydrogen to industrial users is now a major business around the world. Demand for hydrogen, which has grown more than threefold since 1975, continues to rise – almost entirely supplied from fossil fuels, with 6% of global natural gas and 2% of global coal going to hydrogen production.

With revenues for green hydrogen projected to exceed $200 billion by 2027, diverse opportunities will open up not only for renewable projects for its production, but also to use it as a long-term energy storage technology, to replace fossil fuels for mobility, and to become a major part of manufacturing and process industries. The transition to green hydrogen could provide $11 trillion of infrastructure investment opportunities over the next 30 years making a global business focus. The number of countries with polices that directly support investment in hydrogen technologies is increasing, along with the number of sectors they target