The Floating Solar PV System has been gaining massive recognition in Europe and across the globe owing to its possibilities and benefits over the conventional Utility-scale solar PV systems as they need large parcels of land to function but some countries especially islands are land constrained due to other important needs for land such as the building of infrastructural facilities, agricultural activities, forestry, and many others. Thus,   FPV systems are better as they offer many benefits such as high energy generation, decrease in water evaporation, and water temperature regulation while not competing with land use as they are installed on water bodies.  However, the production cost of FPV energy is relatively higher than their conventional counterparts although this is projected to change soonest as many cost-effective tools and techniques are being developed. Furthermore, the FPV energy system is still in the development stage although the FPV market is constantly booming and surpassing some of the already existing energy systems.

Most areas in Europe are adapting to the use of floating PV systems as their energy alternative, especially islands.

The Netherlands leads in Europe on Floating Solar PV deployment and Installations up to 110 MW capacity has been installed as is possible due to its government support,  favorable policies, incentives, and initiatives. The Ministry of Infrastructure and Water management 2017, started a consortium named "Zon op Water" -Sun on Water so as to plan toward the development of a 2,000MW FPV plant on or before 2023.

The United Kingdom: Two key reasons for the installation operations of FPV systems in the UK are as follows

A lot of FPV power plants are already constructed on Farms' irrigation reservoirs ranging from 100–200 kW in power capacity. Notably, the largest FPV project in Europe is currently located on the Queen Elizabeth II Reservoir run by Thames Water which was developed and funded, and Managed by  Lightsource BP and Ennoviga Solar with a power capacity of 6.3MW.

The second-largest FPV project with a 2.99 MWp capacity (£3.5 million investment) developed by United Utilities in the UK  is located at the Godley Reservoir, Hyde.

manufacturing plant with about 12 MWp capacity by Aqvafloat.

Portugal's negative auction set a world record for low prices for future output. The auction right to develop and maintain FPV plants on dam reservoirs is a needed success for energy consumers.

The government accustomed the rights to develop and operate an FPV system of about 183MW in power capacity to the public of which the major part was gotten by a local power company EDP Renovaveis (EDPR) at a negative price bargain, this insinuates that it will generate power for over 15 years at a purchasing fund of 4.13 euros per MWh.

With this approach, the FPV market is expected to generate massive returns as well as expand not just in Europe but across the globe. More favorable policies, initiatives, and strategies are needed to push the use of renewable energy sources to greater heights so as to meet up with the global net-zero carbon emission plan.

Learn more about this at the 2nd Annual Floating Solar PV Forum!

Meet One Of Our Speakers

We are excited to announce that Alexandre Danthine, Senior Associate, Aurora Energy Research will present a case study on “Market Potential for Floating Solar in Europe” at the 2nd Annual Floating Solar PV Forum on the 28th - 29th of June 2022. Don’t miss your chance to register and gain insight from other industry leaders!

Sign up here to be a part of the discussion and obtain a pass - https://bit.ly/3072eGMFor more information and group participation, contact us:[email protected] 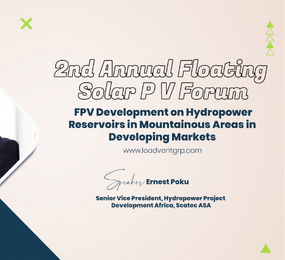 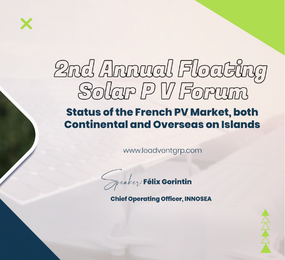 Status of the French FPV Market, both continental and Overseas on islands 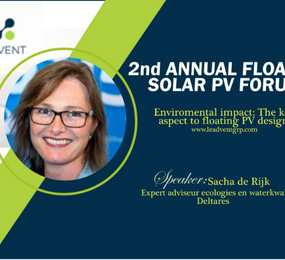 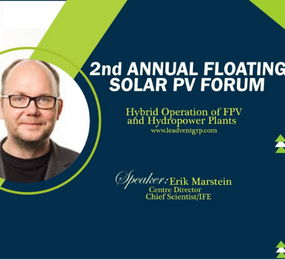 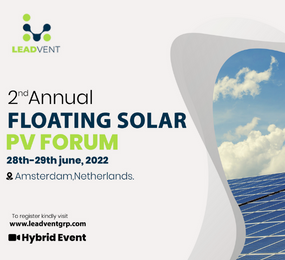 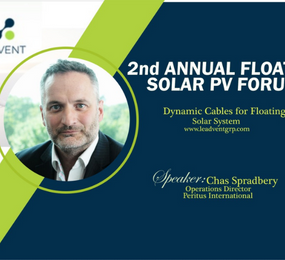 A Message from Chas Spradbery, the Operations Director at Peritus International 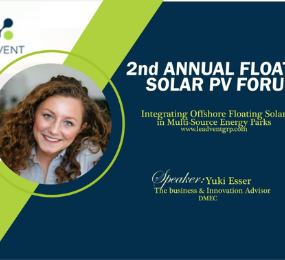 A Message from Yuki Esser, the Business & Innovation Advisor at DMEC 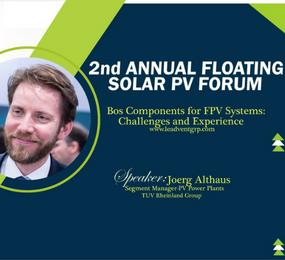 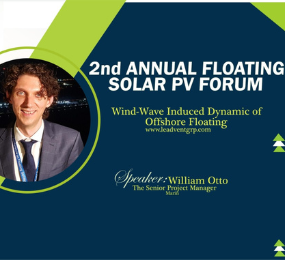 A Message from William Otto, the Senior Project Manager at Offshore / MARIN 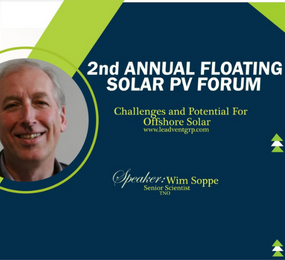 A Message from Wim Soppe, the Senior Scientist at TNO Alexandre Danthine will be one of our expert speakers!

Alexandre is a Senior Associate at Aurora Energy Research. With 5 years' experience in the energy sector, he is leading the French power market modelling and analysis. Formerly expert at Elia System Operator in the European electricity market department. 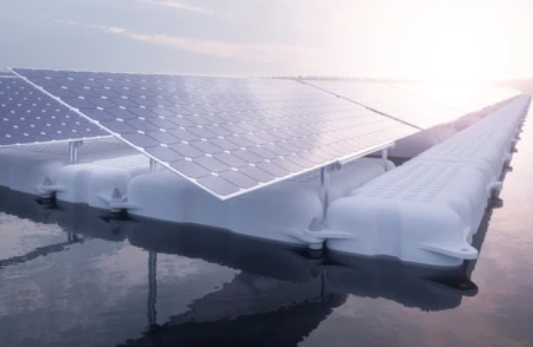 Floating solar PV is an emerging technology with the potential for rapid growth. The demand for floating solar PV is expanding, especially on islands as the cost of the water surface is generally lower than the cost of land. Currently, most activity on floating PV relates to freshwater artificial reservoirs. Notwithstanding, the combined use of offshore solar PV with offshore wind is possible, because the solar panels can float between the wind turbines at sea, resulting in a hybrid system that can provide more stable power for the grid

2nd Annual Floating Solar PV Forum will take place as a two-days summit and will explore the global importance of floating solar. The event will unite policy makers and top thought leadership on one stage and unfurl the green recovery playbook. It will greatly explore the most lucrative opportunities that awaits in the renewable energy sector, whether it be the expansion of infrastructure, the electrification of end use sectors or decarbonising the way we do business, therefore, charting the path for the energy majors of tomorrow.