How Solar Energy is Making an Impact in Africa

Studies have shown that the cost of producing a solar cell has decreased by 99% in the past four decades. This reality has ensured the increasing production and adoption of solar panels across the world. Nowhere is this more apparent than in Africa, a continent with a booming young population and rising energy demands. Solar energy production has been instrumental in enabling a future for the continent's citizens, alongside international efforts to reduce carbon emissions. Beyond emissions, cheap solar energy also improves the prospects for poor and rural Africans to access electricity, opening new opportunities to enhance standards of living and reduce poverty rates. With the majority of the world’s poor now located in sub-Saharan Africa, these cheap panels, along with the innovative thinking of African communities across the continent, have created new use cases for solar energy that are increasing water security, improving rural access to electricity and increasing economic resilience for Africa’s developing economies. These stories conclusively show ways in which solar energy is helping to transform Africa.

A Mega Solar Plant In Morocco

Morocco has committed to boosting its solar energy production, with the goal of reaching a 50% renewable energy capacity by 2030. These goals are already yielding benefits, as Morocco is now a net energy exporter to Europe, decreasing its domestic electricity costs and improving its economic resilience, all while improving its economic and political relationships with the EU. This has helped the nation to not only maintain its commitments to emissions reductions but also diversify its economy; a laudable feat. Here's one of the world's largest solar power plants, located in Morocco: https://www.youtube.com/watch?v=1lJVi3DRGYI

Tanzania is home to about 58 million people and only about 35.2% of this population is in urban settlements. This has created the challenge of electricity supply to huge swaths of the population who live away from the city. The country has embraced new distribution models called mini-grids in order to deliver this power in ways that would've been previously impossible. These mini-grids now enable small Tanzanian villages to afford electricity for the first time, creating opportunities for rural education and improving security, ultimately contributing to sustainable development. https://www.youtube.com/watch?v=E7U7lnSTQis

A small village known as Kiunga in Kenya has found a lasting solution to a portable water crisis. Partnering with an American NGO known as GivePower, this village uses solar panels to desalinate ocean water, with the capacity to deliver water to 35,000 residents, 10 times the village’s current population. While much more progress needs to occur on this front across the continent, this village of Kiunga is providing a template for villages across Africa to harness the power of the sun for water security. https://www.youtube.com/watch?v=gIvw709mu3s At the 2nd annual Africa Solar Forum, we would welcome experts such as Adesola Alli, the Executive Director at Almahubs Global Ltd. She's set to help us examine the solar energy impacts on the African economy, financing sources for African energy infrastructure, and socio-economic explosion through solar advancement. 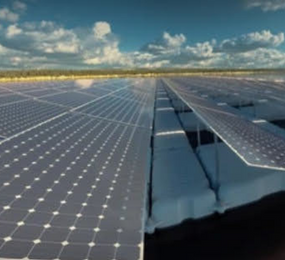 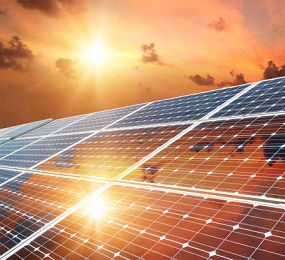 The Future and Prospects Of Solar Energy in Africa 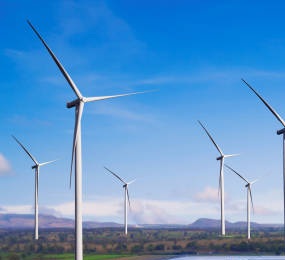