The scarcity of habitable land, growing energy consumption, and environmental repercussions of fossil fuels are fostering the development of renewable energy projects worldwide. Thankfully, the transition in the electricity sector is now in full force.

Around the world, more renewable energy capacity has been installed than new fossil fuel and nuclear capacity combined, for four years running. In 2018, about 181 GW of new renewables capacity was installed; it now makes up more than a third of global installed power capacity. Renewable energy is truly set to become the mainstream energy source.

One strong argument for this continuous transition is that the oceans receive 70% of the global primary energy resource: radiation from the sun. This is why intensive research is being devoted to developing technologies in offshore wind, wave, solar and tidal energy as the main forms of marine renewable energy.

The Case for Solar Energy

In particular, solar energy has shown great promise. To harvest this resource in the oceans, and seas, floating photovoltaic (FPV) systems are required. Although applying this technology in the marine environment is relatively new, FPV farms have been deployed worldwide in freshwater, including lakes and reservoirs. The main advantage of FPV systems against land-based ones is the water cooling on the solar cells. This effect results in a higher energy conversion efficiency of the floating panels, which can generate up to 10% more electricity. FPV systems also have the advantage of the availability of abundant water for cleaning the panels, the scalability of the systems from microwatt to megawatt, and the reduction in the growth of algae by the shading effect of the panels.

The Solar PV also has an important socio-political and economic edge: mass job creation. It accounts for the bulk of the world’s renewable energy jobs, despite being a minority of renewable energy capacity. Wind, which leads to solar energy in capacity, creates far fewer jobs. This is because it's a labor-intensive sector that helps boost economies, clean up the planet, and provide boundless energy. 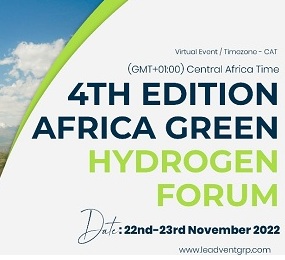 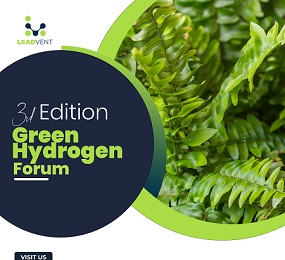 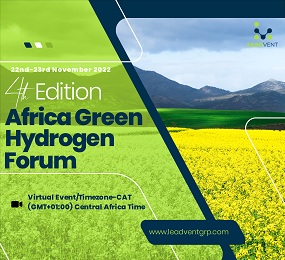 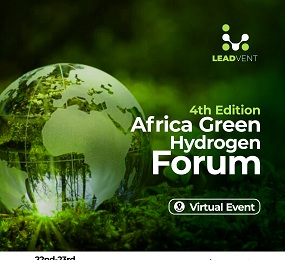 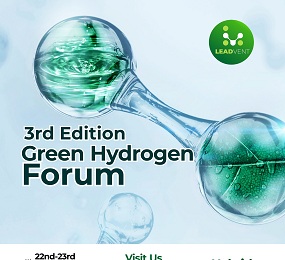 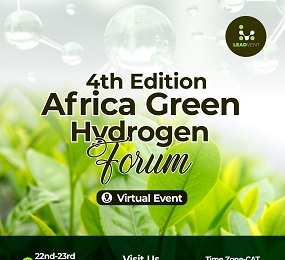 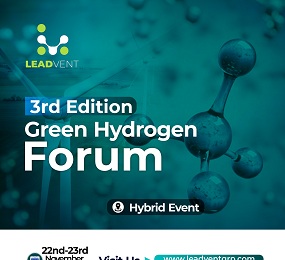