Subsea cable Interconnectors connect power grids from different areas which are used in the power transmission of renewable energy systems such as wind, wave, and tidal. They can also be used for oil and gas transportation. Notably, most of the huge subsea projects are constructed using HVDC cables. Since the first submarine cable HVDC interconnector was installed in 1954, there have been many improvements both in development and technology. Of recent, most subsea cable interconnections run as far as thousands of kilometers in length connecting different countries and areas.

In Europe, many submarine power cable projects are already in use, while some are under construction, and in view

Below are the biggest and longest subsea cable interconnector projects connecting some European areas to other countries and areas.

The EuroAsia Interconnector: is an HVDC submarine interconnector that connects the Greek, Cypriot and Israeli power grids but is still under development. When completed, it will be the world’s longest submarine power cable with a total length of 1208km. It was proposed by European Union and will be eventually completed in 2023.

EuroAfrica Interconnector: is a yet-to-be-completed HVDC interconnector project which passes through the Greek, Cypriot, and Egypt power grids. It was jointly declared by the three country’s Presidents as a bid to foster their relationship in terms of energy. Notably, the interconnector will serve as an energy bridge getaway between Europe and Africa which will have the capacity to transmit about 2000 megawatts of power supply in either direction.

North Sea Link: is an HVDC submarine cable interconnector positioned between Norway and the United Kingdom (UK) which has been operational since 2021, also known as the world’s longest submarine interconnector.  It runs at a distance of about 720km and has a 1,400 MW power capacity.

NorNed: is a 700MW HVDC submarine power cable that is developed between Feda in Norway and the seaport of Eemshaven in the Netherlands connecting the national power grids in the two countries. The interconnector has a length of  580km which costs €600m to accomplish.

Viking Link: The 740km project passes between Bicker Fen in Lincolnshire, UK, and Revising in Southern Jutland, Denmark but is still under development. Nevertheless,  It is projected to start operations by the end of 2023, having a capacity of 1400(same as the Northsea link) which will increase the UK’s electricity interconnection level massively.

COBRAcable: also known as Copenhagen-Brussels-Amsterdam cable is a 700MW HVDC subsea power cable link between Eemshaven, the Netherlands, and Endrup near Esbjerg, Denmark. It was purposefully developed to accelerate the European grid transmission, especially in wind-power energy supply.

NorthConnect: is a 1400MW proposed HVDC submarine interconnector running a distance of 650km between Scotland and Norway(also known as the Scotland-Norway interconnector). The cable will be built over the seabed of Northsea and is seen as the first HVDC pathway that connects Scotland’s electricity network straight to the one of mainland Europe. The project is being developed by Northconnect (which comprises five Norwegian domestic electricity companies), and is estimated to cost about  €1.7 billion with the aim to improve Norwegian’s renewable energy supply.

NordLink: is a 500km subsea HVDC power cable interconnector project sitting between a substation at ERtsmyra near Tonstad in Norway and the Wilster substation in Schleswig-Holstein in Germany. It has a 1,400MW power capacity and has been in operation since May 2021.

Gridlink Interconnector: is a subsea power cable interconnector that is proposed to be developed between Kingsnorth National grid substation in North Kent, England, and RTE Warande substation in Bourbourg close to Dunkirk in Northern France. It will have a capacity of 1,400 MW.

FAB Link: is a 1,400MW twin submarine power cable interconnector that will link France, Alderney, and Britain power transmission grids, with a distance of 140 miles (220km). It is among the proposed interconnectors to link mainland Europe’s grid and that of the UK. It is still under construction and the company developers are FAB link limited and RTE. 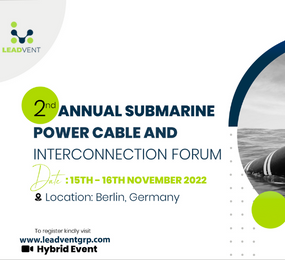 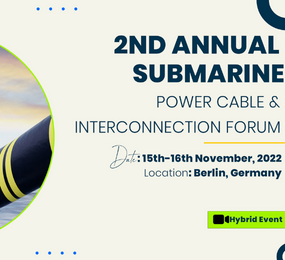 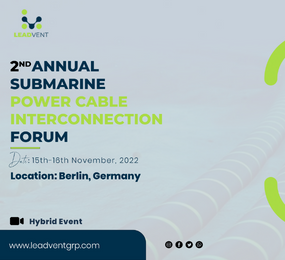 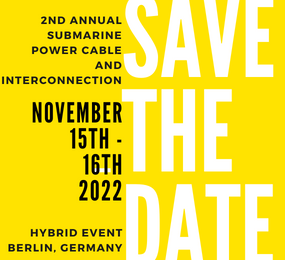